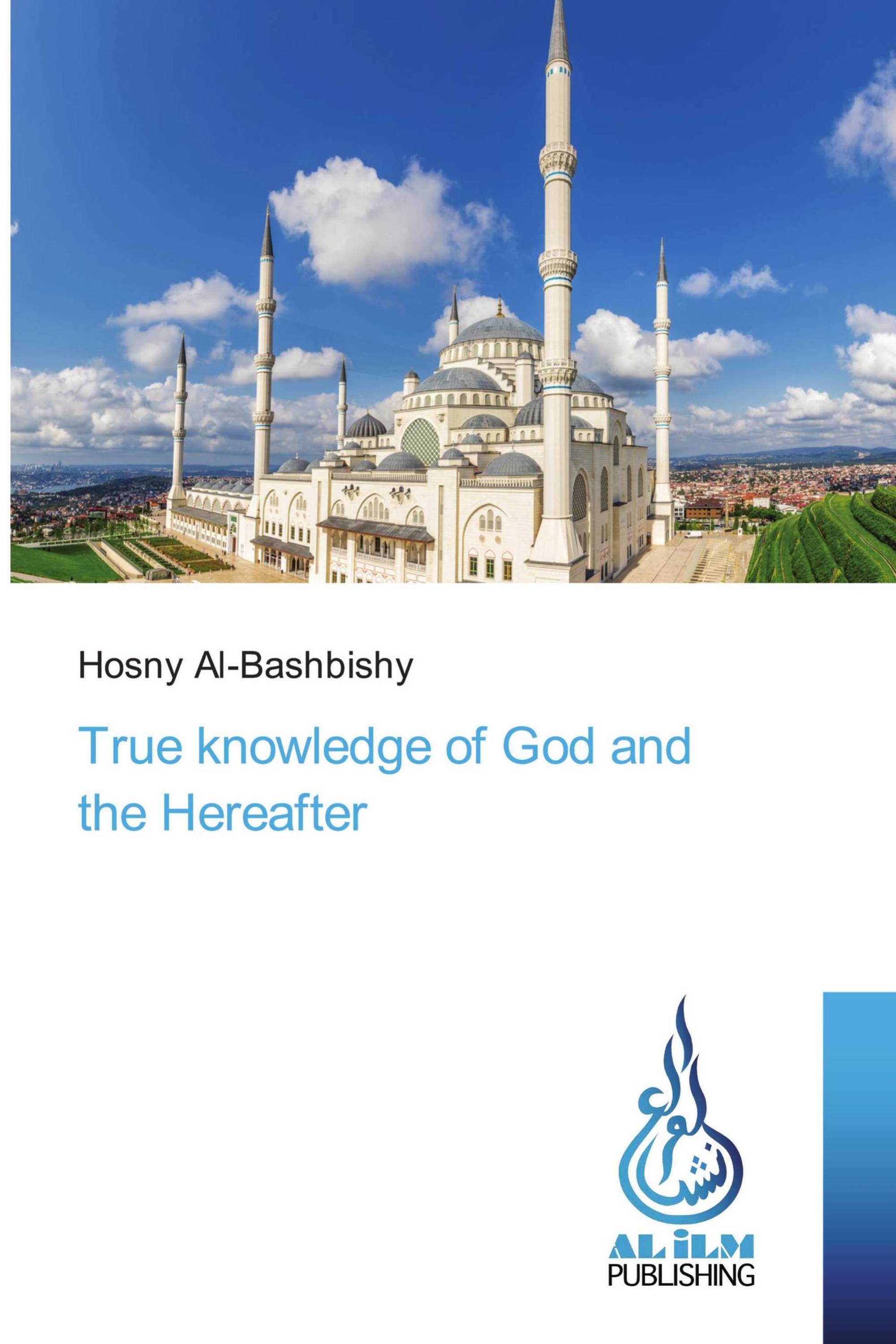 True knowledge of God and the Hereafter

To everyone who says that he is certain of the existence of the Creator and the Hereafter, I tell him: you are right, but you still do not know the meaning of what you say!, and if he said: I know the meaning of what I say, I tell him: unless your feelings and life are affected with the seriousness of what you say, then you are a big liar, lying on yourself. There are three conditions of faith are absent from your heart and you do not know. They are the absence of true knowledge of the Creator and the Hereafter, and the absence of feelings and goal attached to the Creator and the Hereafter.The purpose of the book is to show that knowledge of the existence of the Creator and the afterlife is false knowledge among the vast majority of people and to show that this knowledge has a very big impact on feelings, goals, worries and works, and to show that this effect does not exist in these people The human being may hear about the matter and understand it and believe in it, but he is still ignorant of it because he did not pay attention to the seriousness of the matter, so hearing, understanding and certainty became dead things as if they did not exist even though they existed on the face