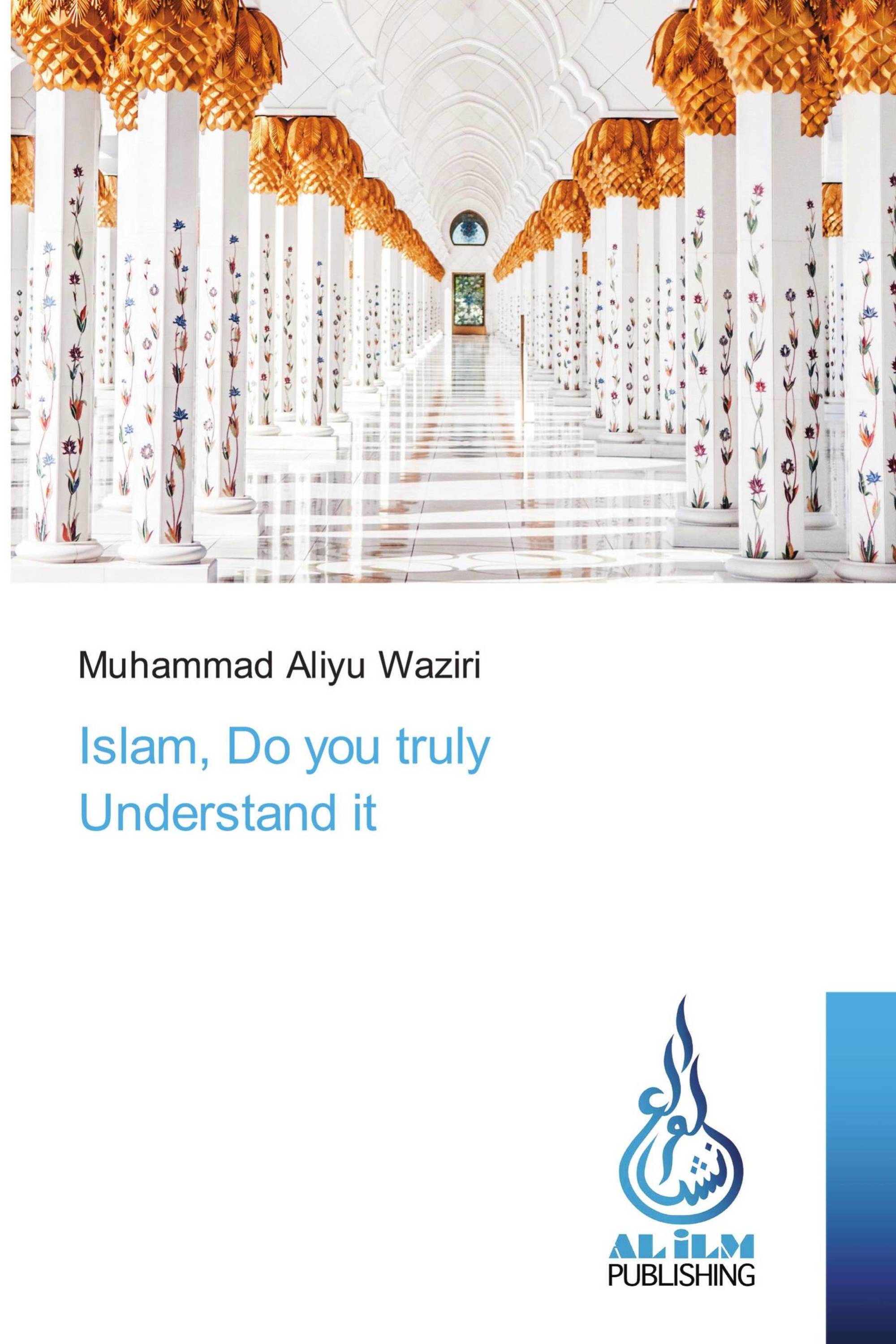 Islam, Do you truly Understand it

The book titled Islam, Do you Truly Understand it, came about as a result of awakening of the general muslims youths of this generation, when they realized that the muslims in the past were the leaders of the world before it collapsed.They wanted to bring back the glory, in doing so, instead of undertaking the studies of Islam for proper understanding, and fear of Allah, they rushed to execute what was in their mind of the love of this world, which clearly showed from their actions, lack of understanding of the meaning of the word Islam.Based on my studies of the Qur’an and hadiths for the past 4 decades, I came up with this Book quoting only Qur’an and hadiths to inform the muslims generally, on the ignorance they have on their understanding of Islam, with the intention of improving it with the permission of Allah. The book is divided as follows; Introduction. Creations by Allah to serve as evidence of being worthy of worship alone, Quotating from the Qur’anic verses as proof.Islam: Definition and what it entails based on the Qur’an and hadith sHow to become a muslim with explanation of the kalima, along with its conditions without which it may not serve.