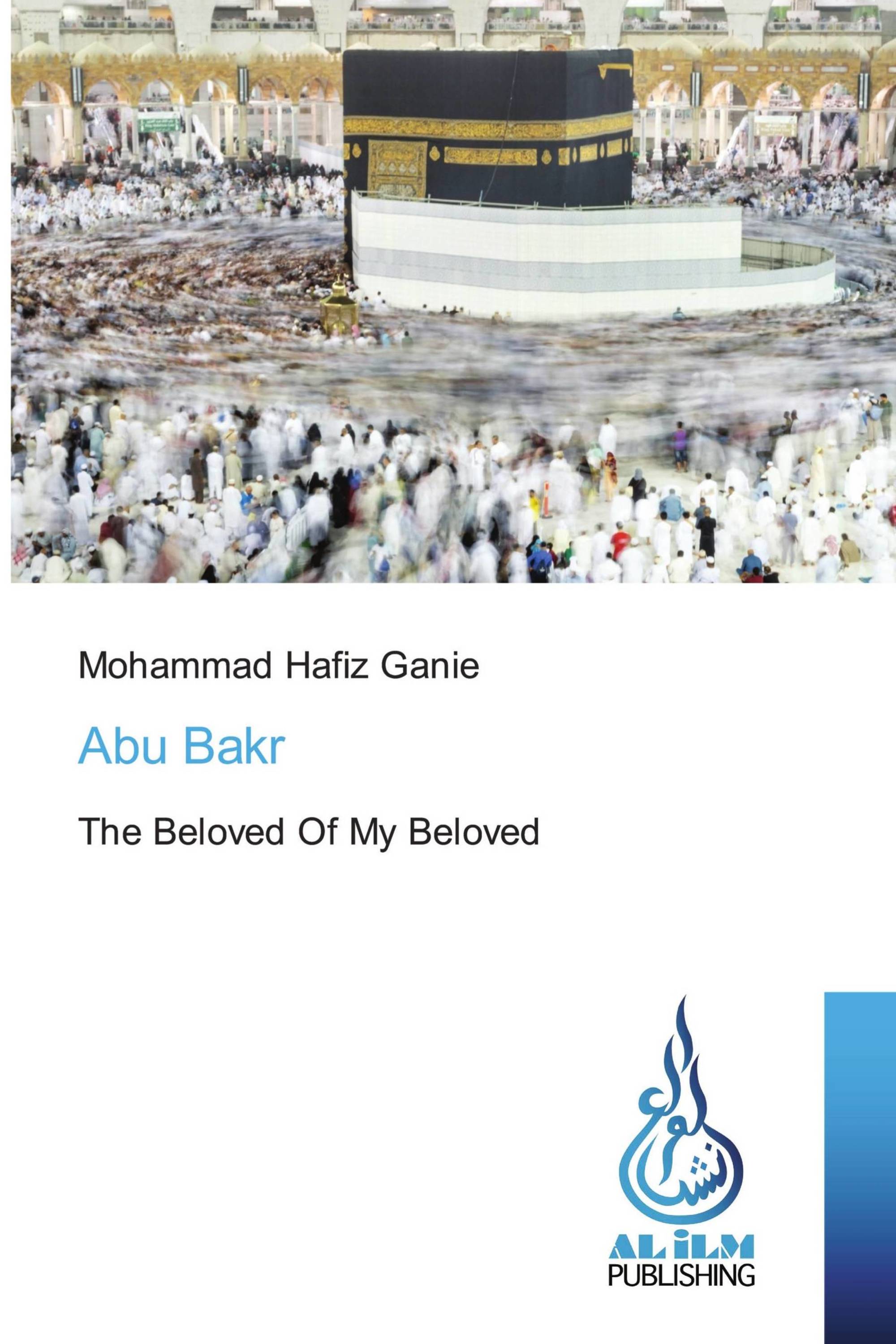 The Beloved Of My Beloved

Being truthful person means speaking the truth, standing up for the sake of truth and also saying things that reflect the reality. Being truthful is one of the necessities for existing in the human society, one of the virtues of human behaviour, and brings great benefits to this temporary worldly life, whilst lying is one of the major elements of corruption in human society, and the cause of the destruction of social structure and ties, one of the most evil features of bad conduct, and causes widespread harm. Hence Islam commanded truthfulness, spreading the truth, standing up for the truth and forbade lying. Abu Bakr r.a was known as “Siddeeq”, the Arabic word “Siddeeq” implies a person in a constant state of truthfulness. One who recognizes the truth and adheres to it. The word “Siddeeq” implies truthfulness to one’s self, those around us and most importantly to Allah. Abu Bakr was such a man.