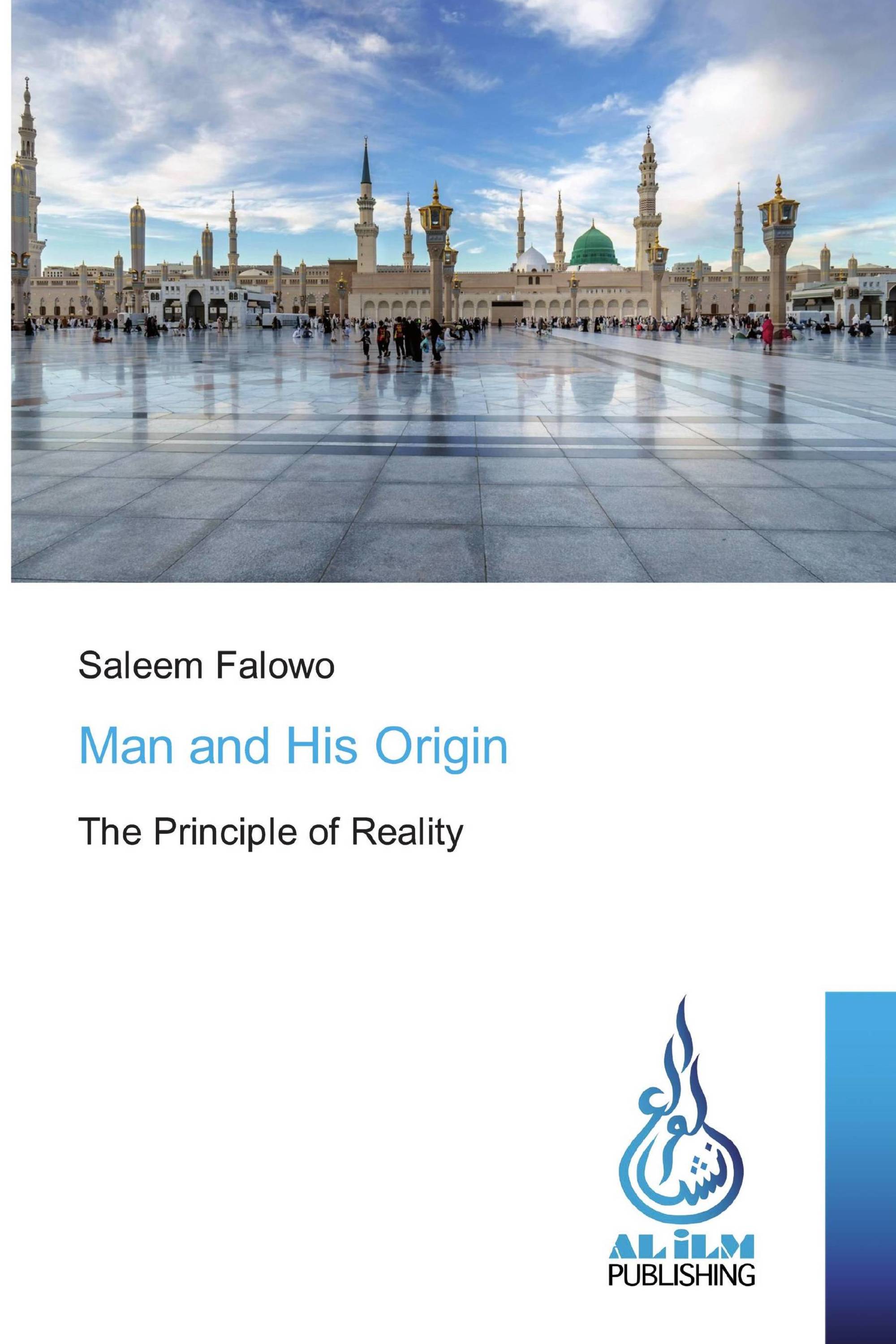 Man and His Origin

The Principle of Reality

The story of the origin of man and the true belief in his existence, his activities and his development, his living on the surface of the earth, his magnificent thinking faculties and his power over many other creatures has for so long made man think he is the origin of himself and that his origin is within his faculties. As such, all his thoughts and development could unfold his origin. This has been a subject of endless controversy. No single source has been given a universal approval on man and his origin trailed towards who he is, and what surrounds him i.e. no such discoveries and proofs have been accepted universally. The topic has however led a lot of Believers astray during their course of knowing and accepting the fact about themselves as man, a belief that should not have been.Thus, this book is an effort to inform the believers, especially the youths of some answers and facts about man’s origin and, more so to ameliorate some confusions in some people’s minds by clarifying some misconceptions, and putting the facts as they are.