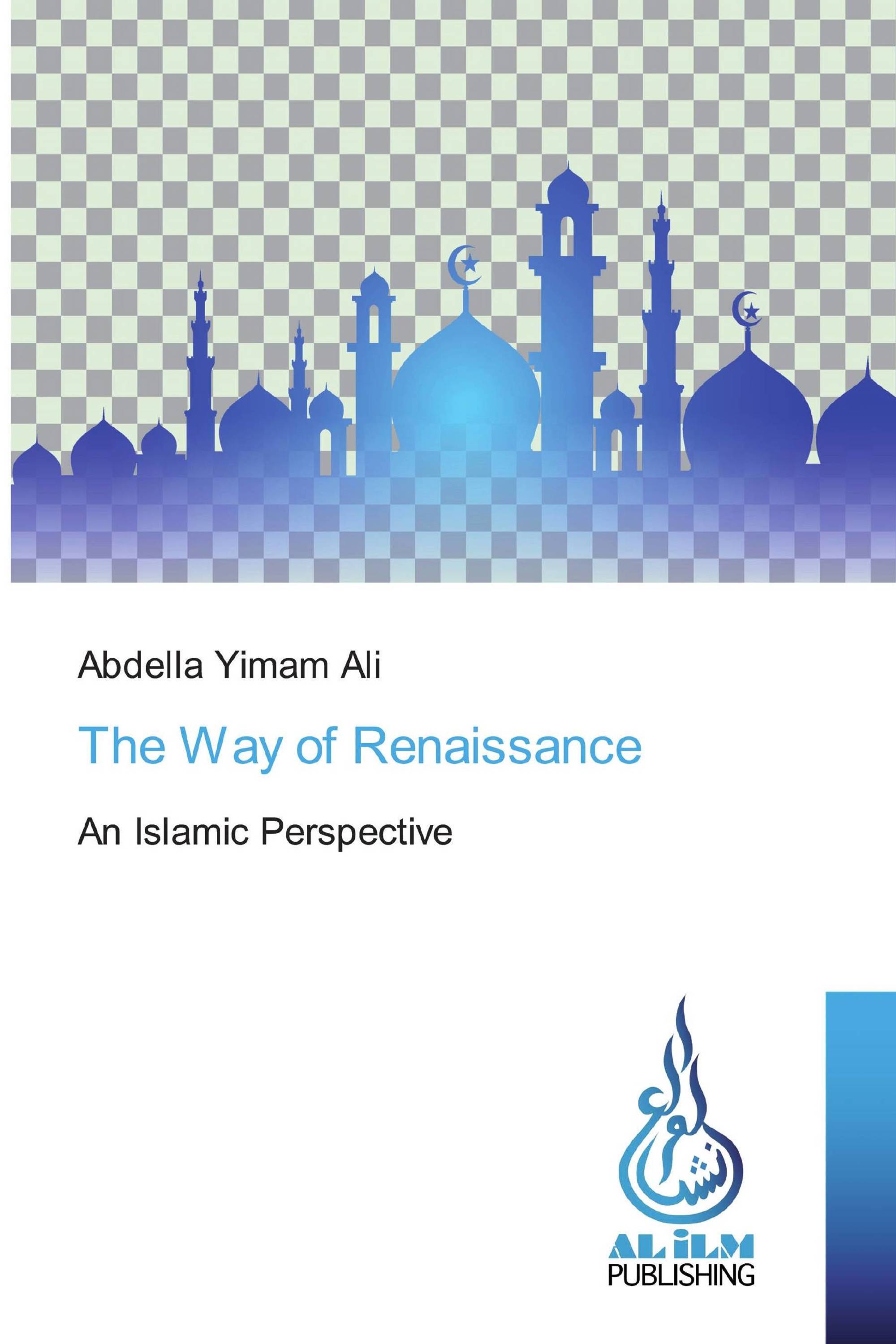 The Way of Renaissance

After many years of colonization, when all the Western powers began to liberate the different countries, Palestinians hoped that they would face the same with the rest of colonized world but what happened was the opposite. The western powers who seem to have no place for faith give their attention to the Zionist Movement, which is trying to establish a Jewish State in the Palestinians land. And Britain, colony of Palestine at that time, could not leave Palestine without making this dream a reality. The US government was the first in recognizing the newly established state, the state of Israel. Dictatorships are spreading all over the world. The revolutionary Youngs have gone a long way in bringing Renaissance. Yet, it seems that the paths we are on to make a difference are about to destroy ourselves. The crises we see now in Syria, Yemen, Libya, Iraq, and so on are the indicators. Furthermore, when I see the revolutionary youths who take a different path to bring Renaissance are identified and targeted systematically, I decided to share the paths which I think is the path of renaissance for the Muslim society (ummah). That is I prepared this short book with the help of Allah.