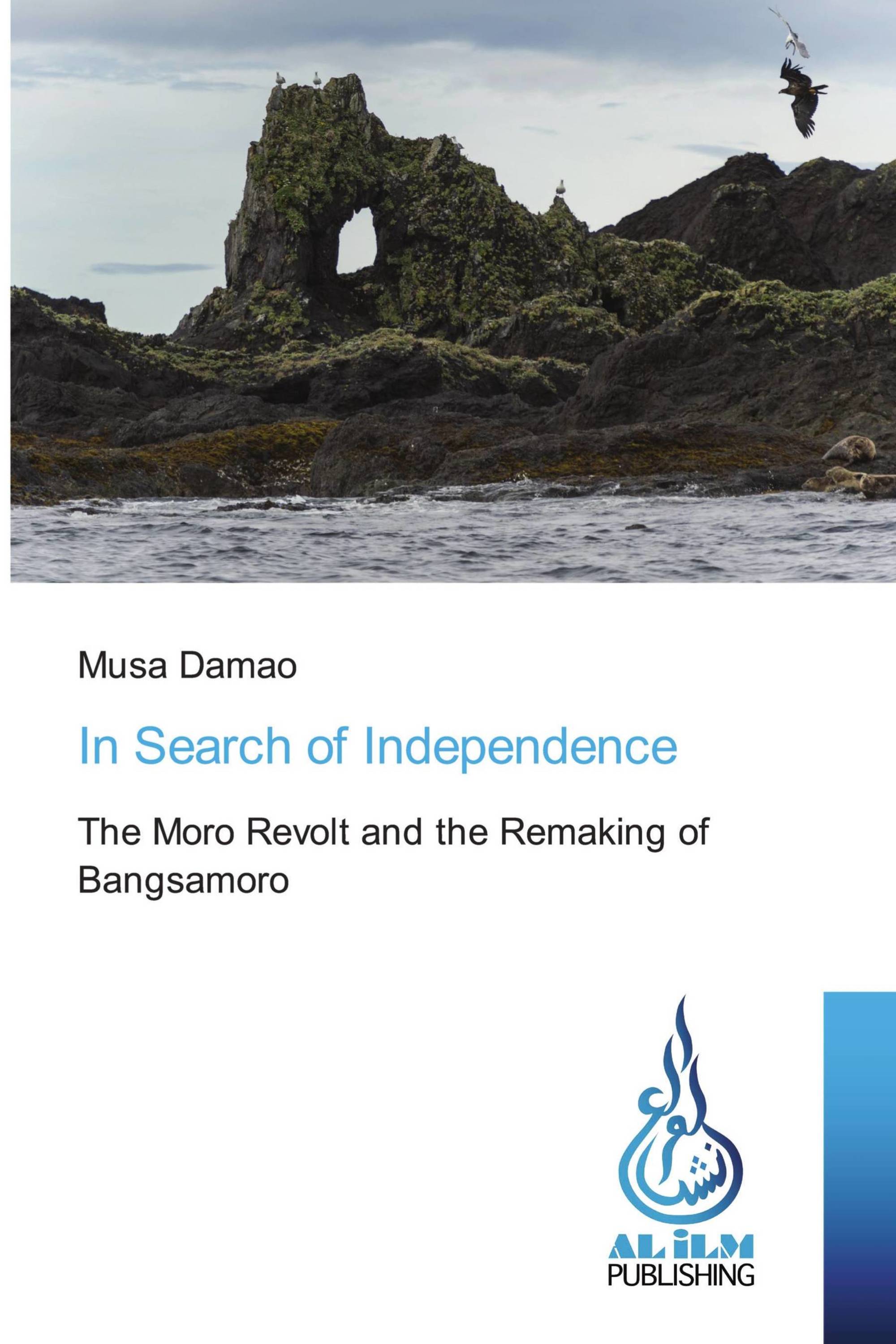 In Search of Independence

The Moro Revolt and the Remaking of Bangsamoro