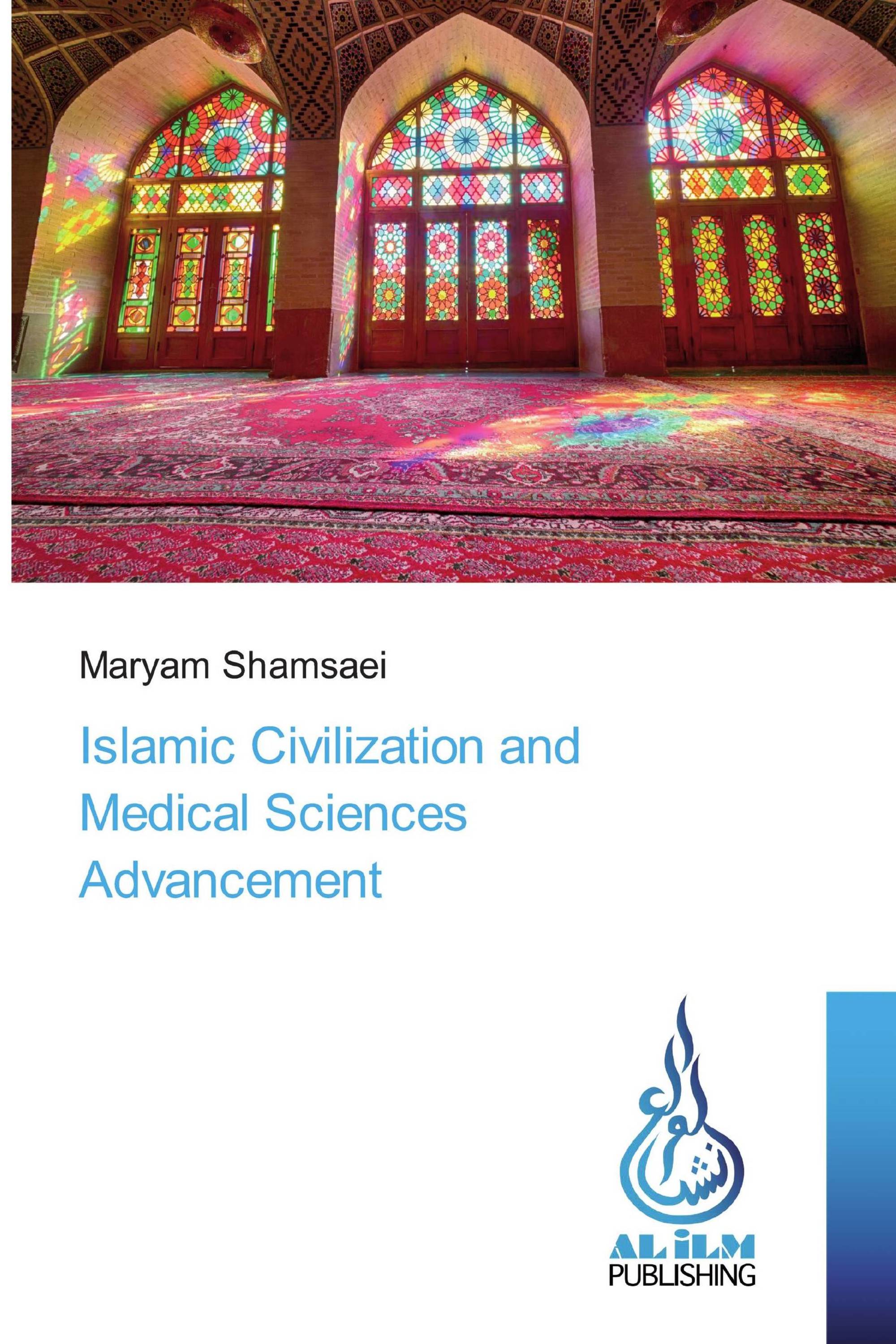 The aim of this study was to refer the role and position of the Islamic civilization in progress of the sciences including medicine. Thus, it seems essential to investigate the contemporary western world's medical science and the thriving era of Islamic medicine including their compilations, basic method in scientific medicine, scientific centers, authors of medical books, and teachers. There was another issue needed to study, it's necessary to pay attention to the ways of completing medical science and the factors transformed this science to the west. As science learning is very important in Islam, Moslems have tried to take advantage from the different nations' experiences and sciences. Thus, they have increased the enrichment of their culture. As a result, at first, the medical books of Iran, Greece, India, etc. were translated into Arabic language. Islamic medicine was one of these sciences influences by holy Koran among Moslems. Besides, the other way of the arrival of medicine in Islamic civilization was the existence of scientific centers. Gondi Shapoor and Beit-Al-Hekmeh were considered as two valid and important scientific centers in Islam world.